Pueblo is back on larger retailers’ radar due to a recovering local economy and the community’s decision to push projects such as the Interstate 25-Dillon Drive interchange, local business and government leaders say.

Tractor Supply, Sportsman’s Warehouse and Ulta Beauty recently joined the list of larger retailers either planning to build or considering sites in and around the Pueblo Crossing shopping center, near where the new interchange is under construction.

Cavender’s, a regional Western wear and boots store, is under construction at the shopping center. Dick’s Sporting Goods proposes building an anchor store at the center.

At the Pueblo Mall, managers recently expressed confidence in finding a successor to Sports Authority, the bankrupt Denver-based retailer now conducting going out of business sales at its stores.

“I think it’s a good indication that things are on the upswing,” Steven Meier, director of the city’s planning department, said of the renewed interest from larger retailers.

“We’ve been working well with the developers and owners on their requirements and trying to do what we can to make it as easy as possible for them,” Meier said.

It is not new territory for Pueblo.

Until the 2007-09 U.S. recession, Pueblo’s economy was strong. The community was adding jobs and attracting outside retailers, the area’s unemployment rate was around 4 percent and the local economy was averaging about 5 percent growth per year, based on sales tax data.

After the recession, the jobless rate spiked, peaking at 11.6 percent in January 2013, and economic and population growth stalled. Today, the jobless rate is around 5 percent and local economic growth is up by more than 6 percent for a second straight year.

Jerry Pacheco, director of the Pueblo Urban Renewal Authority said the Dillon Drive interchange, nicknamed The Dillon Fly-over, has been the missing piece for north Pueblo’s continued development
since the shopping center opened in 2004.

“I think what’s been most critical is the flyover,” he said. “Access has always been a concern, even when the Kohl’s store went in. … Now with this fly-over, and we’re out of the recession, that is the new economic center for development by national retailers.”

The $15 million interchange is currently on track to open by Oct. 1, a few months later than the
city’s hopes of midsummer but still within the terms of the construction contract, a city spokesman said.

While last week’s buzz centered on the new stores eyeing north Pueblo, the retail recovery
is part of a larger commercial property recovery that is touching many corners of the
community, real estate professionals say.

“I’ve done more commercial leases in the first half of this year than in probably the last two
years combined,” said Greg Hahn, a longtime broker-owner of RE/ MAX Pueblo and RE/ MAX of Pueblo West.

The spaces are getting leased by medical and health care firms, retailers and a mix of other
commercial businesses, he said.

As for the larger retailers, they often pull back after a recession and then resume their expansion
plans with an eye toward phasing in new stores in the most promising markets available, he said.

The mistake some outside retailers make is they’re slow to realize that Pueblo is a retail hub
for the estimated 250,000 people in Southern Colorado, and not an isolated place with a population of 160,000, he said.

“They come into the market and they go, ‘Wow, it’s much better than we anticipated,’ ” Hahn said.

Going forward, Hahn expects more retail and nonretail businesses to give Pueblo a look. “Being
a Front Range city, we certainly continue to be on the low end from a price standpoint, both
for rent and purchase,” he said.

“A lot of retailers need to expand all of the time to keep their synergy going. Pueblo is in Colorado and Colorado is a booming state. They’re looking for new markets and we’re just a natural between Colorado Springs and Albuquerque, (N.M)” Molello said.

“The demographics are changing to where there is some growth, and home prices and home sales are increasing, and the population growth and unemployment rates are all a positive,” he said. 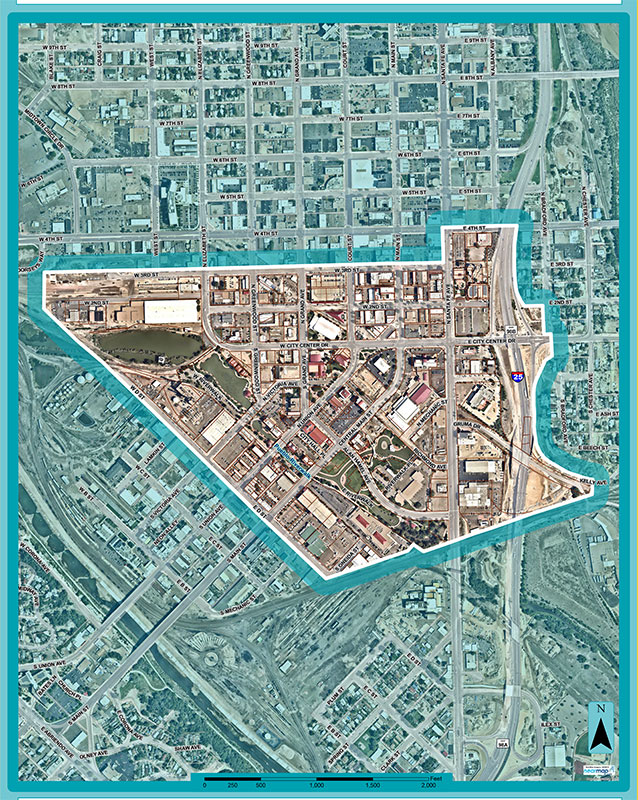 Reach out to learn more

Have questions? Want to know more about PURA?
Contact Us