How Does Redevelopment Benefit Communities?

Every redevelopment project undertaken with the help of public investment, has a positive impact on the public. Besides the elimination of blight, which is PURA’s mission and primary reason for investing public funds in a redevelopment effort, redevelopment brings a variety of benefits to the public at large and especially to the neighborhoods in which a project is undertaken. Since not all projects are the same, nor do they have the same blighting influences, the measure of success will vary from project area to project area. Redevelopment must always serve a public purpose to warrant the investment of public funds.

Following are some of the public benefits, both tangible and intangible, that result from redevelopment: 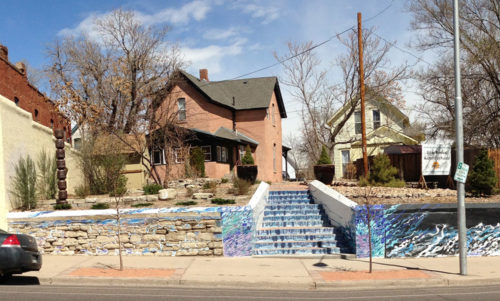 My neighborhood is not in decline. So how does redevelopment affect me?

The urban renewal law was passed in recognition of the fact that the adverse impacts of distressed areas tend to be contagious. Even though a neighborhood may be prosperous, deteriorated areas in the overall community can still physically and financially have an impact on neighborhoods. Following is a list of negative impacts blighted areas may have on healthy neighboring areas:

How does redevelopment benefit our local schools and libraries?

As a project area is revitalized, it begins to generate enough revenue to pay its own way and contribute to other areas of the community. When a redevelopment project ends, the property taxes from the increase in property values flow to all other local taxing agencies (such as special districts, counties, school districts, drainage and flood control districts, etc.) Increased sales tax revenues also enable local governments to provide greater public safety and services to all citizens while stopping the spread of deterioration and blight. 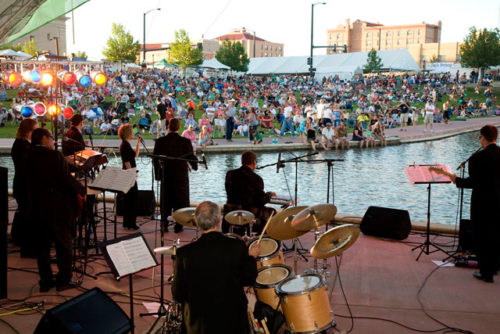 Will my community lose the good qualities it already has if PURA pursues redevelopment?

The financial structure of redevelopment funding (tax increment) is designed to target and fund only areas that need redevelopment. Consequently, healthy areas of the community likely will not be targeted.

How does PURA make the decision to invest in a redevelopment project?

If a redevelopment project can be accomplished without public investment, PURA does not get involved. But a public/private partnership often is required to accomplish redevelopment of deteriorating urban properties because they are more difficult and expensive than new development on raw land. TIF is used to level the playing field so that developers will find urban settings as attractive as suburban sites. 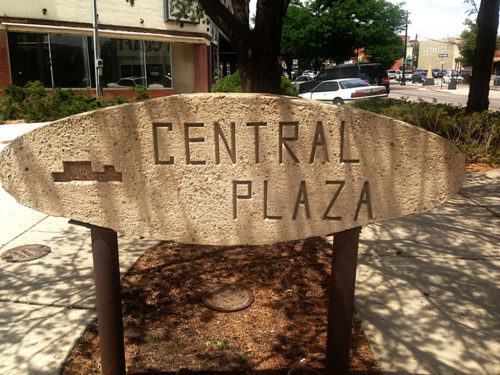 How Is Redevelopment Financed?

The primary tool used in Pueblo and throughout the state to finance redevelopment efforts is tax increment financing (TIF). TIF, the net new tax revenues generated by a redevelopment project, is used to fill the gap between the total cost of a project and the level of private financing the project can support.

TIF enables redevelopment agencies like PURA to pledge tax increment generated by redevelopment to pay off bonds or reimburse developers for eligible project costs if the project brings in new revenue. In either case, TIF revenues generally are used for improvements associated with the redevelopment that benefit the public, including site acquisition and clearance; construction and/or reconstruction of streets, utilities, parks or other public infrastructure; and the removal of hazardous materials or conditions.

How does TIF work?

Under this financing mechanism, the level of property and/or municipal sales tax collections in a project area before redevelopment is set as a base and the new tax revenues expected to be generated are estimated. The difference between the base and the increased taxes collected as a result of the redevelopment project constitute the “tax increment.” The base, adjusted every two years in connection with the reassessment process, continues to be paid to the normal taxing entities, while the increment is used for a specified period of time to pay off bonds or to reimburse a developer for a portion of their costs.

Where does PURA get the authority to use TIF?

Urban renewal authorities (URAs) are authorized by state law to use TIF. The authorization is contained in the Colorado Urban Renewal Law.

Are there any special requirements for using TIF?

Yes. TIF many only be used for redeveloping an area that is blighted, based on criteria contained in state law (see Section 1 for blight criteria).

How is the level of TIF funding for a project determined?

The amount of TIF varies from project to project. In order to determine the level of TIF funding a project is eligible for PURA typically uses the lesser of three amounts—the financing gap, the TIF capacity of the project (how much sales and/or property tax increment it is expected to generate) or the eligible costs.

How long can TIF be used for a redevelopment project?

The length of the period in which TIF may be used in a redevelopment project is tailored to each specific project. The maximum length of a TIF project area is 25 years, but many have shorter durations. Once the monetary obligations related to a project are fulfilled, the increased revenues generated by the project revert to the normal taxing entities.

Do property taxes increase to pay for a redevelopment project?

No. Property tax increment revenues are the result of any rise in property values due to redevelopment, not an increase in tax rates.

No. Taxing entities such as Pueblo City Schools or the Pueblo City and County Library and special districts continue to receive all the tax revenues they were receiving the year a redevelopment project was begun (the base year). Over the long term, they benefit from the redevelopment project and the tax increment financing process because once PURA’s financial obligation has been repaid they receive all the tax increment created by the redevelopment that PURA had been using to repay bonds or to reimburse developers. 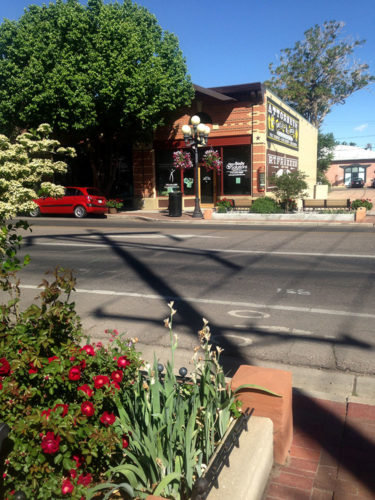 Every redevelopment project in which PURA gets involved, by its nature, is difficult. If a proposed project did not have problems—financial, physical, or market driven—the private sector would be able to accomplish the redevelopment on its own and there would be no need for PURA assistance.

PURA becomes aware of potential projects in a number of ways. Projects may be brought to the authority’s attention by city leaders, neighborhood groups or developers, among others. Sometimes, redevelopment is part of a city policy directive.

Once PURA has a proposed project before it, the authority follows a structured process to take a redevelopment effort from concept to reality.

What is the first step in the redevelopment process?

The first step is to conduct a blight study. This task is generally performed by consultants skilled in conducting blight studies.

What happens after the blight study?

If blight is found, the next step in the process is development of a redevelopment plan. This plan provides a legal framework for implementing redevelopment activities in a project area.

Who approves the redevelopment plan?

A redevelopment plan is approved at public meetings by both the PURA Board of Commissioners and the Pueblo City Council.

Are projects subjected to any kind of design review?

Yes. PURA participates in a design review process, frequently in conjunction with the Planning Office and other city staff. The purpose of the review is to make sure that any proposed redevelopment project fits appropriately into the surrounding area and with any overall city planning objectives.

Who authorizes the use of TIF for a project?

The Pueblo City Council through the approval of the redevelopment plan.

Is there any kind of agreement between PURA and the developer?

Yes. Once City Council has approved the redevelopment plan, PURA negotiates a redevelopment agreement with the developer. This document includes a detailed description of the project, the budget, how the tax increment will be used and a performance schedule, among other things. 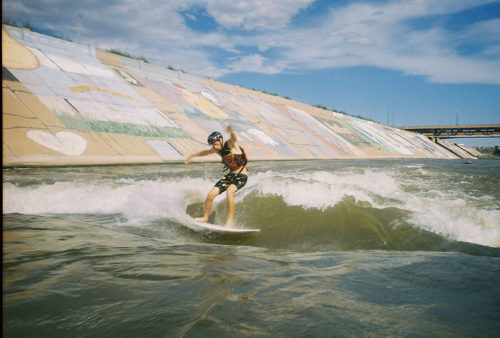 At what point can I have input into the redevelopment process?

There are several points at which the public can have input into the redevelopment process. People who reside in, own property in, or have a business in a neighborhood have the biggest stake in a redevelopment project because it affects their families and lifestyles. For that reason, a developer may seek neighborhood input on a project even before coming to PURA for assistance.

Once PURA has been asked to get involved in a redevelopment effort, it usually makes one or more presentations to neighborhood groups in the urban renewal area. The purpose of these presentations is to explain the project and seek input from the neighborhood. Members of the public also have the opportunity to attend PURA Board meetings to hear discussion on a project.

When a redevelopment plan reaches City Council for approval, the public has another formal opportunity to comment on the plan. The state Urban Renewal Law requires a public hearing on every plan before City Council takes action, and that public notice be given 30 days before the hearing in a general circulation newspaper. All property owners, residents and owners of business concerns in the proposed urban renewal area must receive written notice of the public hearing.

Reach out to learn more

Have questions? Want to know more about PURA?
Contact Us